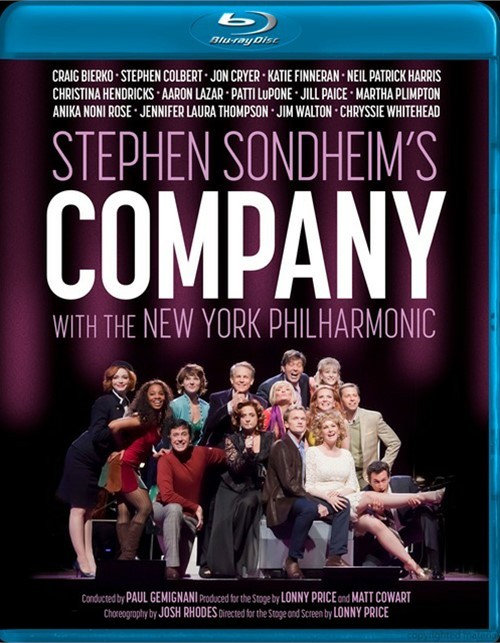 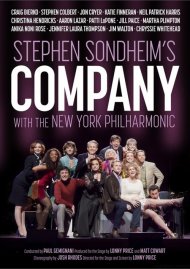 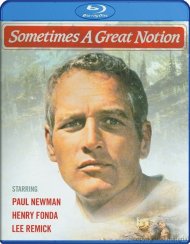 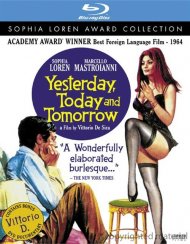 Stephen Sondheim and George Furth's groundbreaking 1970 musical Company took New York City by storm in the spring of 2011 with this legendary production. Bringing together some of the brightest lights of film, television and the New York stage - including Neil Patrick Harris, Patti LuPone, Stephen Colbert, Jon Cryer, Christina Hendricks and Martha Plimpton, directed by long-time Sondheim collaborator Lonny Price - this Company surges with the humor, sexiness and penetrating insight that is at the heart of this masterpiece of the American theatre. And in the hands of the mighty New York Philharmonic Orchestra, Mr. Sondheim's score soars with thrilling versions of such classics as "Another Hundred People," "Side By Side By Side," "Ladies Who Lunch" and the stirring "Being Alive."