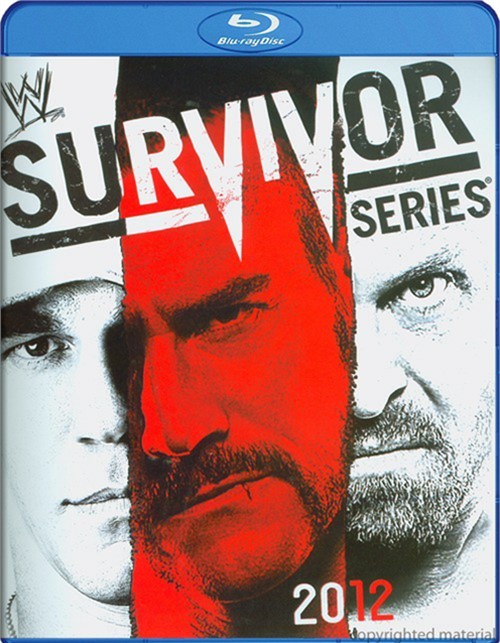 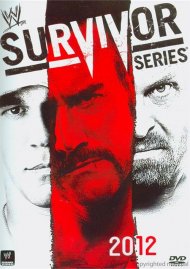 Deception and foul play have brought CM Punk to the brink of a year-long title reign. but can he survive with the odds stacked against him as he defends his coveted WWE Championship against Ryback and John Cena in a Triple Threat Match? Plus, the Celtic Warrior Sheamus looks to take back the World Heavyweight Championship from the man he lost it to, The World's Largest Athlete, Big Show. And Mick Foley is back in WWE to lead five talented and eclectic Superstars into battle against the fearsome Team Ziggler when WWE presents Survivor Series!