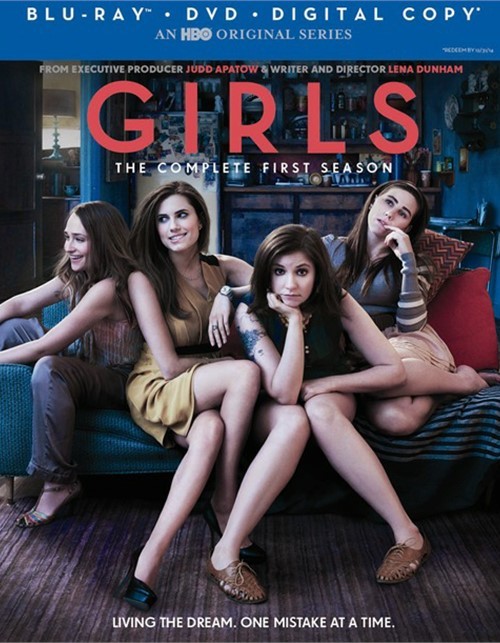 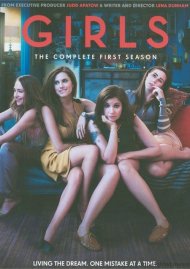 "Girls (HBO Home Video)" SeriesView All 6 Titles in the Series > 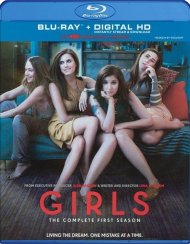 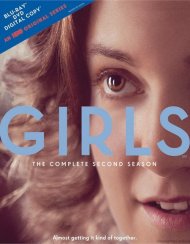 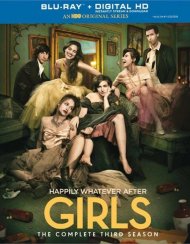 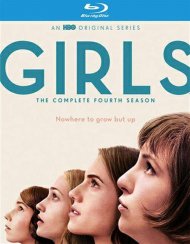 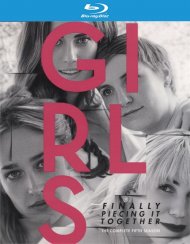