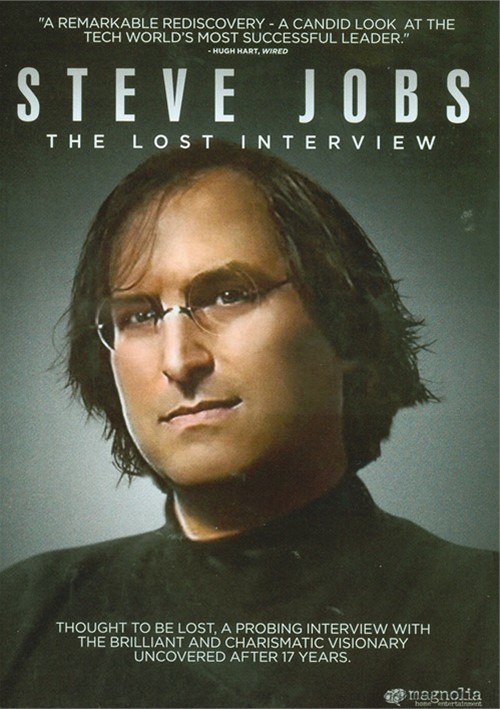 In this candid, in-depth interview with the late visionary filmed in 1995, Steve Jobs discusses at length his early days, career battles, a vision for the future. Small portions of the piece were used for a television series at the time, but the vast majority was shelved and for 17 years thought to be lost. Resurfacing, it is being presented in its entirety, providing a fascinating look at Jobs at a particularly interesting moment in his career, two years before he would go on to retake control of Apple.