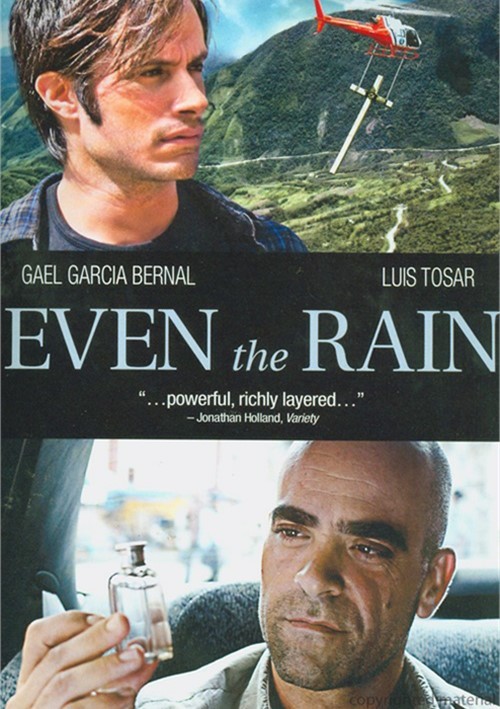 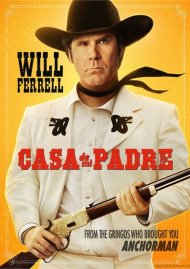 Idealistic filmmaker Sebastian (Gael Garcia Bernal, The Motorcycle Diaries) and his cynical producer Costa (Luis Tosar, The Limits of Control) arrive in Bolivia to make a revisionist film about Christopher Columbus' conquest of the Americas. But as filming commences, the local citizens begin to riot in protest against a multi-national corporation that is taking control of their water supply. With the film shoot in jeopardy, both men find their convictions shaken. Inspired by the real-life Water Wars in Bolivia in the year 2000, Even The Rain explores the lasting effects of Spanish imperialism, still resonating some 500 years later in the continued struggle of indigenous people against oppression and exploitation.

Review "Even The Rain"

Reviews for "Even The Rain"