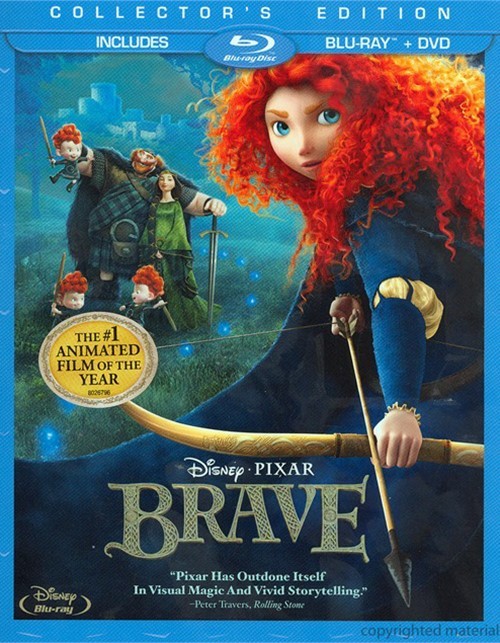 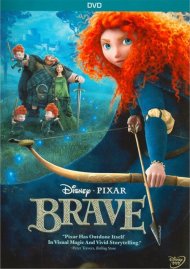 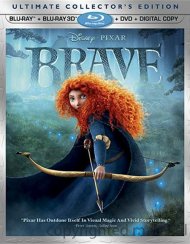 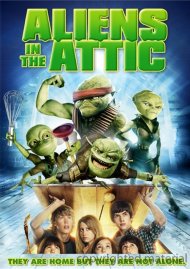 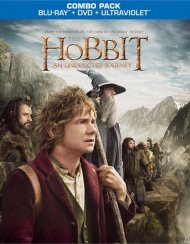 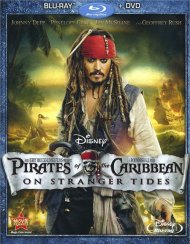 Pirates Of The Caribbean: On Stranger Tides (Blu-ray + DVD Combo)

Take a heroic journey with Merida, a skilled archer and headstrong daughter of King Fergus and Queen Elinor. Determined to carve her own path in life, Merida defies an age-old custom sacred to the unruly and uproarious lords of the land. When Merida's actions inadvertently unleash chaos in the kingdom, she must harness all of her skills and resources - including her clever and mischievous triplet brothers - to undo a beastly curse before it's too late, and discover the meaning of true bravery. It's legendary on Disney Blu-ray Combo Pack with never-before-seen bonus features!