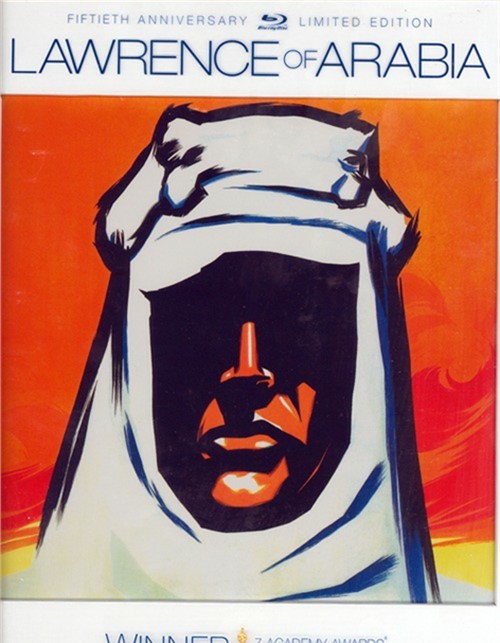 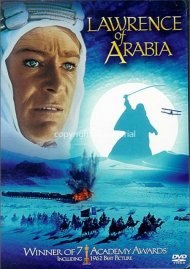 Winner of 7 Academy Awards including Best Picture of 1962, Lawrence Of Arabia stands as one of the most timeless and essential motion picture masterpieces. The greatest achievement of its legendary, Oscar-winning director David Lean (1962, Lawrence Of Arabia; 1957, The Bridge On The River Kwai), the film stars Peter O'Toole - in his career-making performance - as T.E. Lawrence, the audacious World War I British Army officer who heroically united rival Arab desert tribes and led them to war against the mighty Turkish Empire. Newly restored and remastered at 4K resolution, the massive scope and epic action of the Director's Cut of Lawrence Of Arabia can now be experience liked never before in this landmark 50th Anniversary Edition.