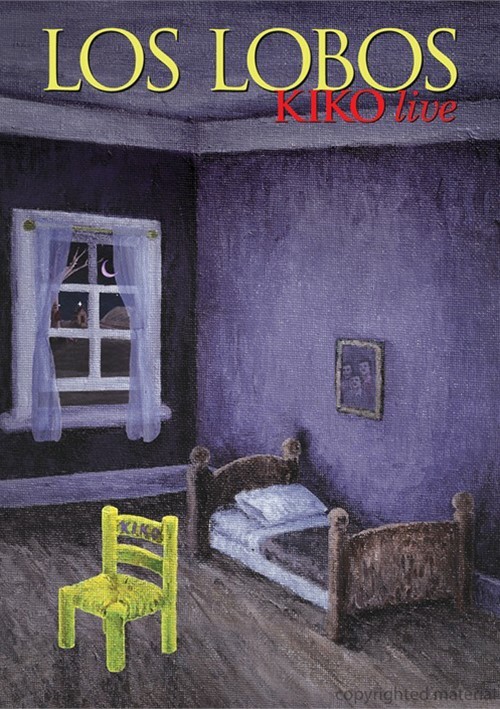 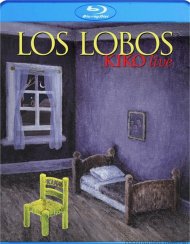 On February 24, 2006, Los Lobos performed their seminal album Kiko in its entirety at the House of Blues in San Diego, CA. Kiko Live captures the band in peak performance as they faithfully re-create the mood and magic of their most critically acclaimed work. Never before released or broadcast, the program also contains interview with the band and others involved in the making of the studio album.