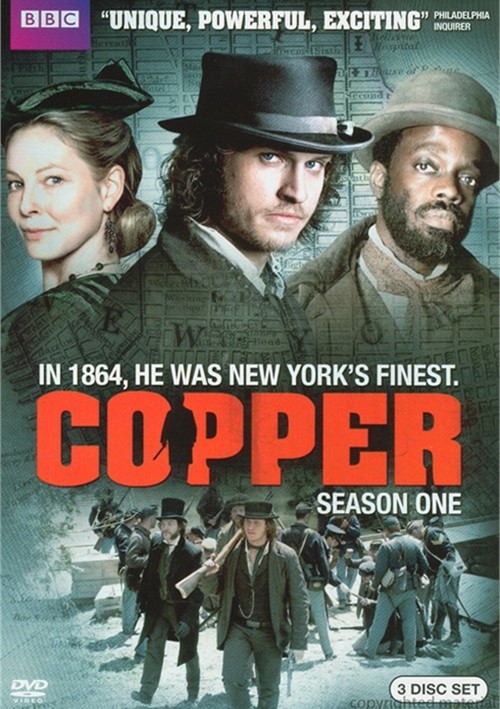 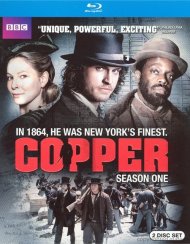 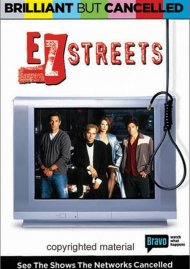 In a time when disorder and mayhem are the law of the land - Kevin Corcoran is New York City's finest. An Irish-American former boxer turned cop, Corcoran returns from the Civil War to find his wife missing and his daughter dead. Corcoran seeks justice for the powerless in the notorious immigrant neighborhood of Five Points. Bonded by battle to two Civil War compatriots - the wayward son of a wealthy industrialist and an African American physician - Corcoran is thrust into the contrasting worlds of elegant and corrupt Fifth Avenue and the emerging African American community in Northern Manhattan. The three men also share a secret from the battlefield that inextricably links their lives forever.

"Copper" SeriesView All 2 Titles in the Series > 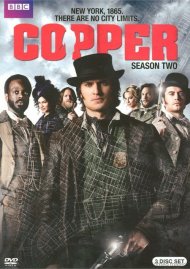