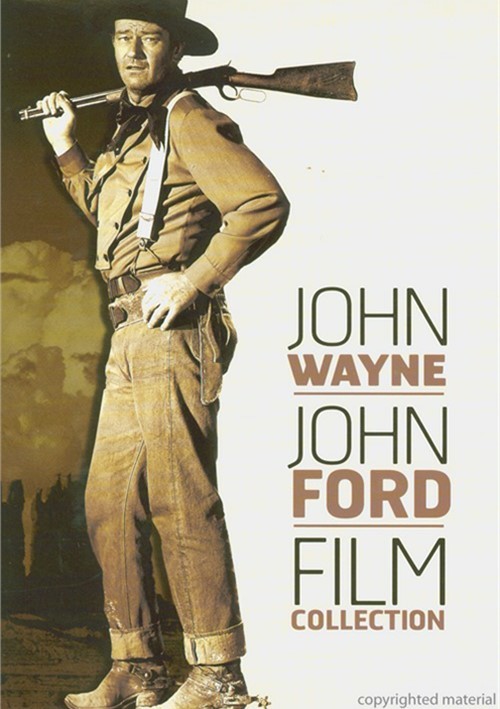 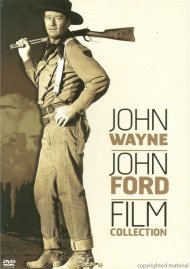 The Wings Of Eagles

They're duty bound to obey. But Wayne and other cavalrymen are at odds with the orders of ramrod commander Henry Fonda. Shirley Temple co-stars.

The tale of the Magi - Western style. Fugitive bank robbers won't abandon the infant entrusted to them, even though caring for him dims their chances of escape.

Another Ford masterpiece of mood and heroics. An aging officer (Wayne) who knows the agony of war seeks to make his last mission one of peace.

Wayne and Robert Montgomery are PT-boat skippers in "one of the finest (and most underrated) of all World War II films" (Leonard Maltin's Movie Guide).