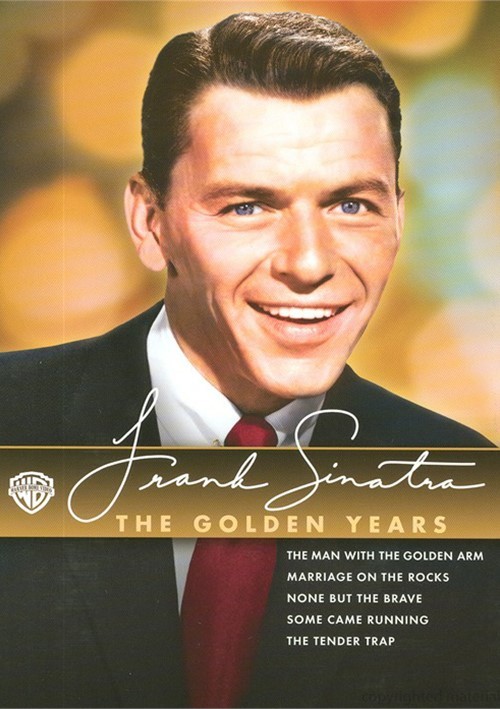 The Man With The Golden Arm

Gripping, harrowing, taboo-shattering. The legend shines as a drummer coping with drug abuse. "Sinatra never gave a better performance as an actor" (The New Yorker 8/9/93). With Kim Novak and Eleanor Parker.

Marriage On The Rocks

A screwball marriage-go-round. Sinatra, Deborah Kerr and Dean Martin go for a madcap spin in this whoop-for-joy romp about I do, I don't and "I did what?!"

None But The Brave

Small-town hypocrisy comes into focus in this acclaimed expose of a mid-American town. From director Vincente Minnelli and the author of From Here To Eternity. Sinatra, Dean Martin and Shirley MacLaine.

Will a talent agent (Sinatra) dedicated to life, liberty and the happiness of pursuit be snared by love? Maybe yes when Manhattan cutie Debbie Reynolds sets her sights on him.