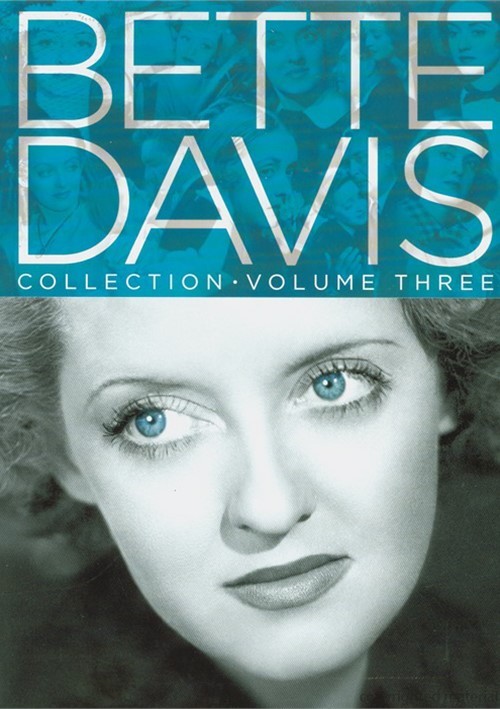 Let the fireworks begin. Miriam Hopkins poses as the mother of the child Davis bore out of wedlock... but the arrangement is beginning to fray.

All This, And Heaven Too

Enchanted by governess Davis, nobleman Charles Boyer murders his wife. But is "la Bette" as innocent as she appears?

In This Our Life

Watch On The Rhine

"The Bette Davis Collection" SeriesView All 4 Titles in the Series > 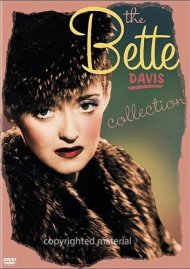 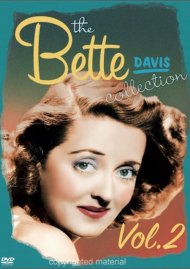 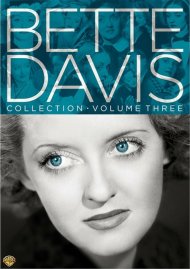