Seeking A Friend For The End Of The World 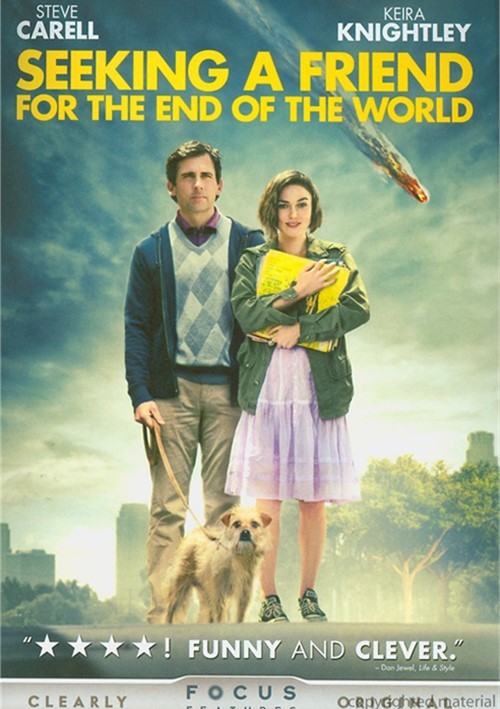 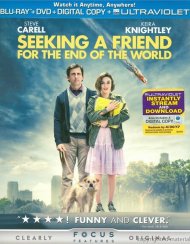 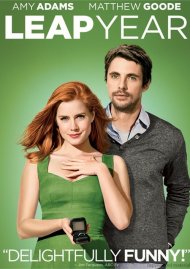 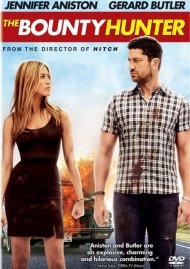 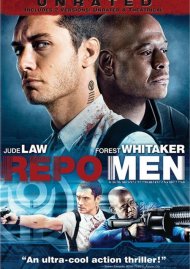 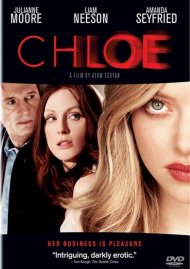 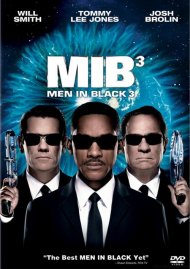 Seeking A Friend For The End Of The World

Steve Carell and Keira Knightley lead an all-star cast in this clever and heartwarming comedy that explores the crazy things people do when humanity's last days are at hand. Set in a too-near future, two neighbors, Dodge (Carell) and Penny (Knightley), react in their own unique ways to the announcement that a 70-mile-wide asteroid is en route to the Earth. He wants to return to his first love. She just wants to get back to her family. As the unlikely companions' respective journeys converge, their outlooks - if not the world's - brighten in surprising and hilarious ways. The feature directorial debut of screenwriter Lorene Scafaria (Nick & Norah's Infinite Playlist), Seeking a Friend for the End of the World is being hailed as "funny and wonderfully poetic! Steve Carell and Keira Knightley are superb." (Claudia Puig, USA Today)

Review "Seeking A Friend For The End O"

Reviews for "Seeking A Friend For The End O"