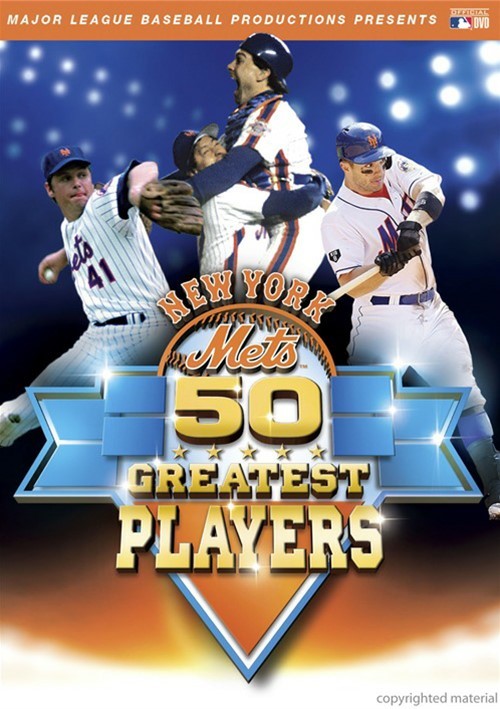 Since their first game on April 11, 1962, the New York Mets have mesmerized fans with a magical blend of personality, greatness, heartbreak, and heroics. This special film celebrates an all-time roster and honors some of the most Amazin' Mets. As seen on SNY, the New York Mets: 50 Greatest Players salutes talent, grit, charisma, and fan favorites from game one in 1962 right through to today's best - from the Polo Grounds to Shea Stadium to Citi Field.