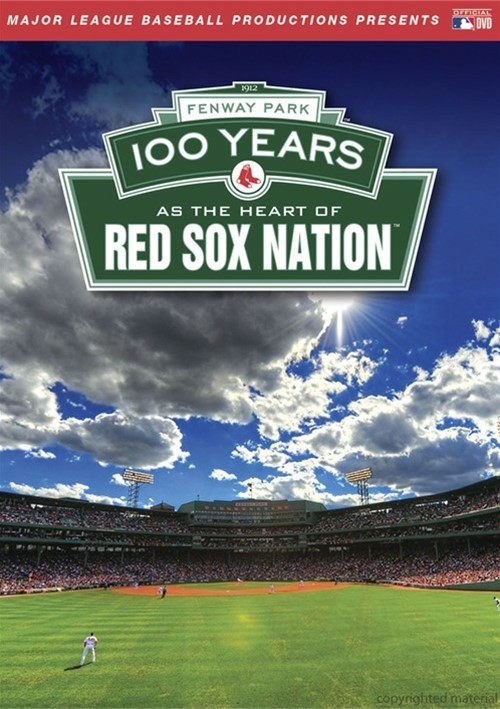 Ted Williams, Carl Yastrzemski, and Jim Rice all played their entire careers in the city of Boston and became true legends and household names across New England. But since 1912, perhaps the brightest star in the great city of Boston has been Fenway Park.

This film showcases and celebrates Fenway Park and the fantastic roster of Red Sox players who have called it home, the fascinating stories of the ballpark, and all the dramatic moments that inspired John Updike to call the place a "lyric little bandbox."

Since its construction, Fenway Park has been the focal point of Red Sox Nation. With its unique quirky, and charming design, Fenway Park makes baseball shine. Now a registered National Landmark, Fenway Park has weathered the test of time while witnessing greatness, despair, history and heroics - and continues into the 21st century as the vibrant heartbeat of Red Sox fans.

From the Green Monster to the Triangle and from generation to generation, the moments and memories of Fenway Park are celebrated in Fenway Park: 100 Years As The Heart Of Red Sox Nation.