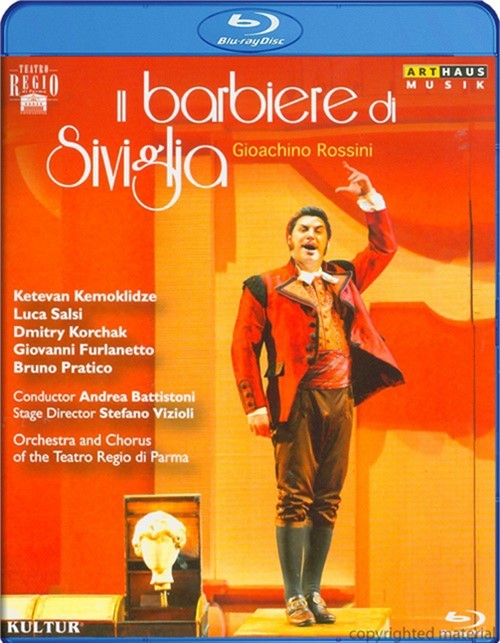 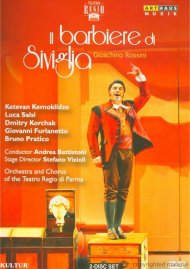 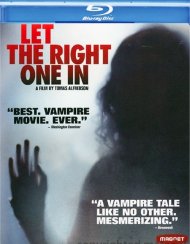 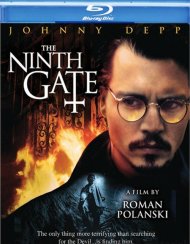 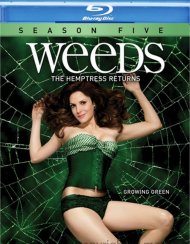 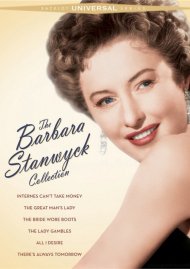 An opera buffa, a comedy, a masterpiece of intrigues, lies and love! Il Barbiere di Siviglia (The Barber of Seville), an opera in two acts by Gioachino Rossini, from the Teatro Regio di Parma. The production stars Dmitry Korchak as Il Conte d'Almaviva, Ketevan Kemoklidze as Rosina, Luca Salsi as Figaro and Giovanni Furlanetto as Don Basilio. The aging Doctor Bartolo longs to marry Rosina, his beautiful and wealthy aid of the energetic and enterprising barber Figaro, the Count succeeds in gaining entry to Bartolo's house disguised first as a soldier then as a music teacher. When Bartolo becomes suspicious, he quickly summons the notary to set the seal on his marriage to Rosina. But Figaro and Almaviva are already one step ahead and the marriage contract is signed by the Count, who at last reveals his true identity. Bartolo receives generous compensation, however: the Count waives the dowry that Bartolo ought otherwise to have paid as Rosina's guardian - although he is made to share the sum with Figaro. All's well that ends well? We catch up on the couple's subsequent marriage problems in the second part of Beaumarchais' Figaro trilogy, La folle journee ou le Mariage de Figaro/ One Mad Day or The Marriage of Figaro, which Mozart set to music in 1786 under the title Le nozze di Figaro.