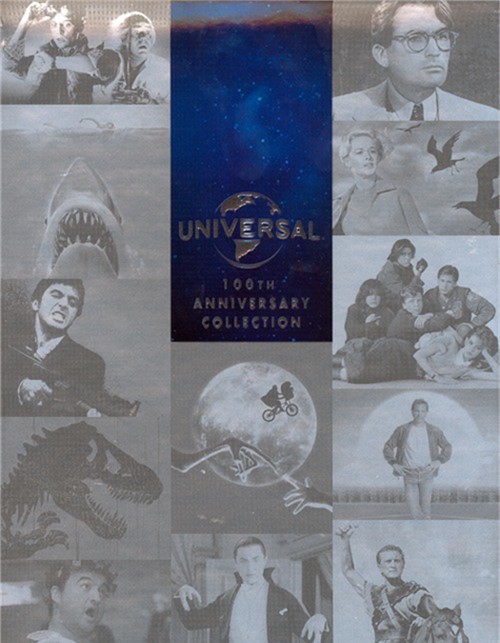 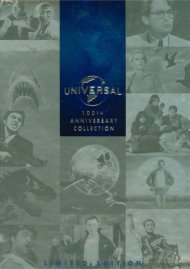 For 100 years, Universal Pictures has been entertaining audiences with some of the most unforgettable movies ever made. Featuring prestige Academy Award winners such as To Kill a Mockingbird and The Sting, genre-defining classics like Dracula and Spartacus, captivating storytelling such as Field of Dreams and Do the Right Thing, blockbusters like Jurassic Park and E.T. The Extra-Terrestrial and pure entertainment with franchises including The Bourne Identity and The Fast and the Furious, these movies continue to have an enduring impact throughout the world. Now, for a limited time only, own a piece of Hollywood history with the Universal 100th Anniversary Collection featuring a selection of 25 unforgettable films that helped shape the legacy of one of the most successful movie studios of all time.