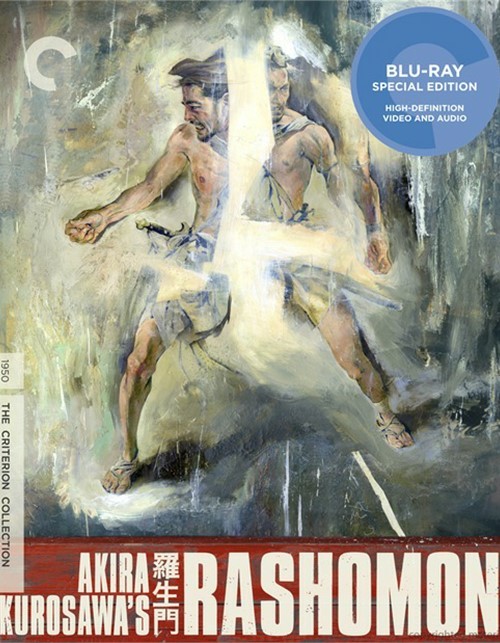 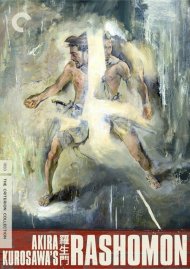 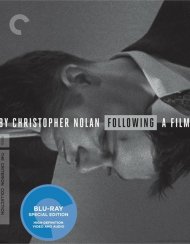 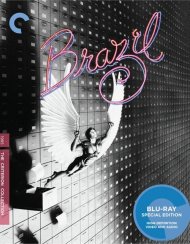 A riveting psychological thriller that investigates the nature of truth and the meaning of justice, Rashomon is widely considered one of the greatest films ever made. Four people recount different versions of the story of a man's murder and the of his wife, which director Akira Kurosawa presents with striking imagery and an ingenious use of flashbacks. This eloquent masterwork and international sensation revolutionized film language and introduced Japanese cinema - and a commanding new star by the name of Toshiro Mifune - to the Western world.

Audio commentary by Japanese-film historian Donald Richie
Interview with director Robert Altman about Rashomon
Excerpts from The World of Kazuo Miyagawa, a documentary on Rashomon's cinematographer
A Testimony as an Image, a sixty-eight-minute documentary featuring interviews with cast and crew
Archival audio interview with actor Takashi Shimura
Original and rerelease trailer
Booklet featuring an essay by film historian Stephen Prince; an excerpt from director Akira Kurosawa's Something Like An Autobiography; and reprints of Rashomon's two source stories by Ryunosuke Akutagawa, "Rashomon" and "In a Grove"

Reviews for "Rashomon: The Criterion Collec"