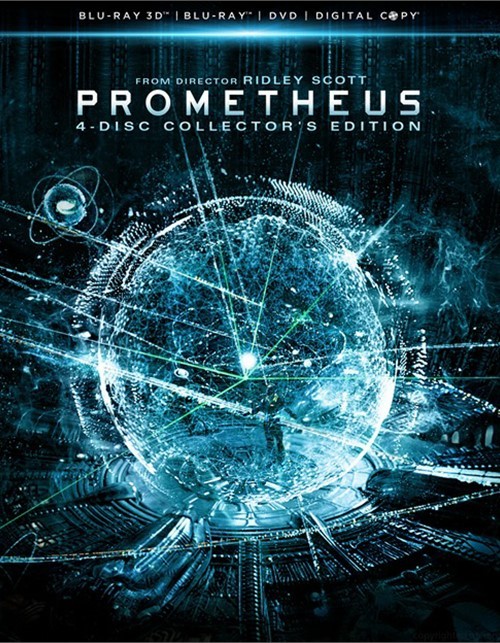 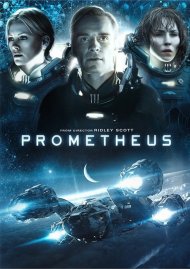 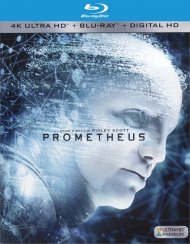 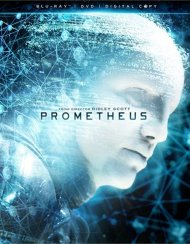 Charlize Theron, Michael Fassbender and Noomi Rapace lead a stellar cast on a thrilling journey to the farthest corners of the universe, where a team of explorers aboard the spaceship Prometheus searches for an advanced civilization that may have been responsible for human life on Earth. Instead, they find a dark, twisted world that hides a terrifying threat capable of destroying them... and all mankind!

Discover Answers Through Revealing Commentaries And Deleted Scenes, Including An Alternate Beginning And Ending
Learn The Secrets Of The Film In A Fascinating 3 1/2 Hour Documentary
Explore The Vast Weyland Corp Archive