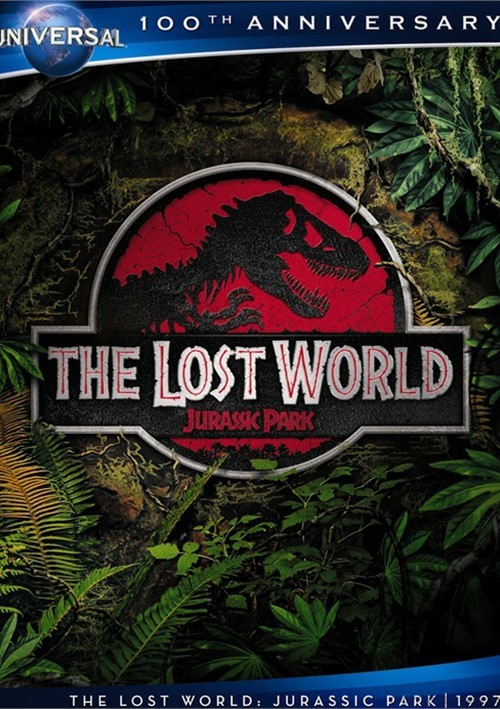 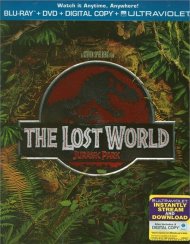 Director Steven Spielberg takes us back to the scene of Jurassic Park in The Lost World: Jurassic Park, the blockbuster sequel with even more dinosaurs, action and Academy Award nominated visual effects. Four years since the disaster at Jurassic Park, two groups are in a race against time that will determine the fate of the remote island's prehistoric inhabitants. Featuring an all-star cast including Jeff Goldblum, Julianne Moore, Vince Vaughn and Pete Postlethwaite, this action-packed thrill ride will leave you on the edge of your seat...again!