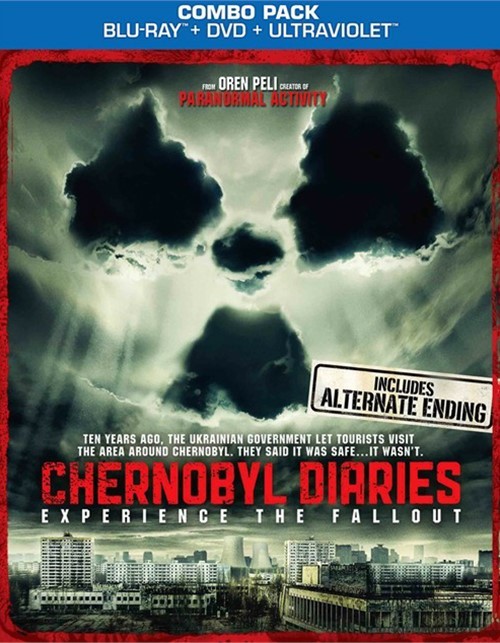 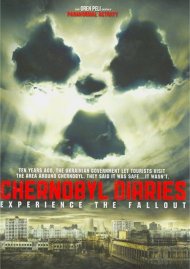 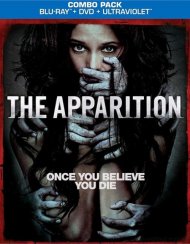 Ten years ago, the Ukrainian government let tourists visit the area around Chernobyl. They said it was safe... it wasn't.

As the worst nuclear disaster in history unfolds, residents are driven from their homes in the nearby city of Pripyat without enough time to grab even their most precious personal belongings.

Over 25 years later, six young vacationers and their "extreme tourism" guide visit Pripyat to explore the ruins of a city now desolate and seemingly abandoned. But when they're f-rced to stay the night, they soon discover that they may not be alone in this eerie shocker by co-producer/co-writer Oren Peli, creator of Paranormal Activity.