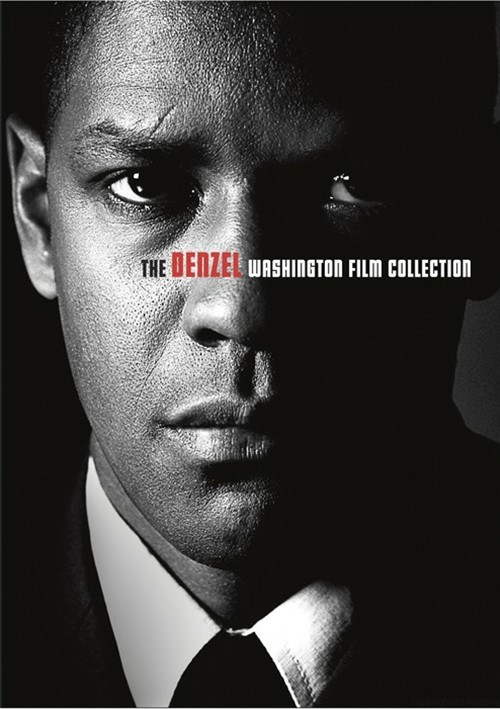 Charming, handsome and stunningly talented, two-time Academy Award Winner Denzel Washington stands apart as the rare Hollywood superstar who is as respected as he is popular. This one-of-a-kind DVD collection, spanning over twenty years of Denzel's incredible career, includes some of his most memorable and acclaimed performances. From thought-provoking dramas to pulse-pounding thrillers, these eight iconic films showcase his phenomenal versatility - making this a must-own set for every fan.

Denzel Washington plays Xavier Quinn, an island police chief who finds trouble in paradise when his good friend is accused of murder.

In this adaptation of the William Shakespeare comedy directed by Kenneth Branagh, Denzel Washington plays Don Pedro, a matchmaking prince.

In this drama featuring Meg Ryan, Denzel Washington stars as a military officer investigating a female commander killed in action.

Bruce Willis co-stars in this gripping thriller about an FBI agent trying to stop a string of devastating terrorist attacks in New York City.

Denzel Washington makes his directorial debut with this true story of a troubled sailor who finds hope after seeing a Navy psychiatrist.

A Florida police chief (Denzel Washington) races to uncover the truth behind a brutal double homicide before he himself is implicated in the crime.

When the young girl he's protecting is kidnapped, a bodyguard seeks vengeance in this action-packed thriller directed by Tony Scott.

Chris Pine co-stars in this suspenseful real-life story about two men who risk their lives to stop a runaway train carrying lethal cargo.