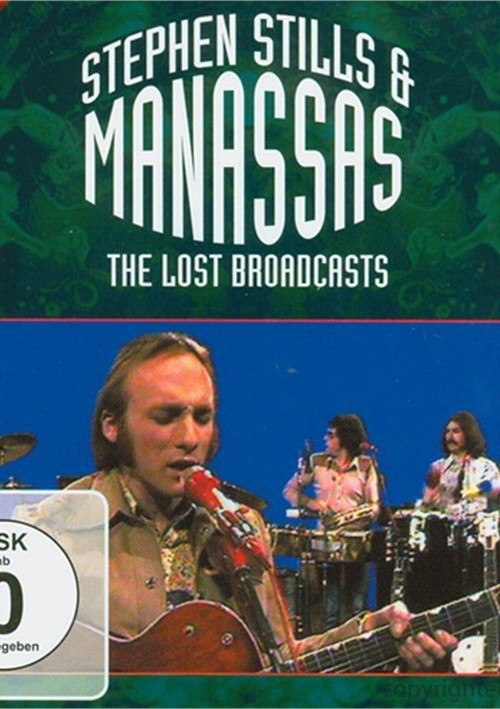 The Lost Broadcasts DVD editions feature archive performances that have rarely been seen since their original transmission by German television.

Many of the artists featured or appearing in the groups presented in the series are now legends and these lost performances will be a fine addition to any music fans collection. The notes of John Kirkman inset give the viewer the history and context of the performers recordings in these vintage archive sessions. The series covers a number of styles and genres. However these performances are not only time pieces that bring alive the creation of an art form we now so often take for granted, they highlight the dynamism and craft of television direction at its very best, fused with the art and youth or performers who gave us the music and infra-structure of the music industry today.

"The Lost Broadcasts" SeriesView All 13 Titles in the Series > 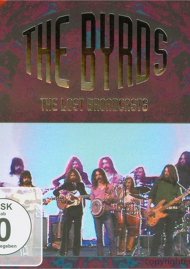 Byrds, The: The Lost Broadcasts 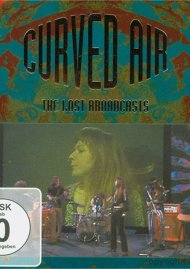 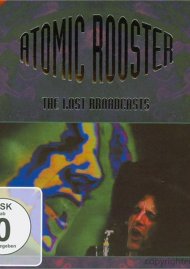 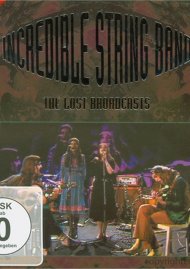 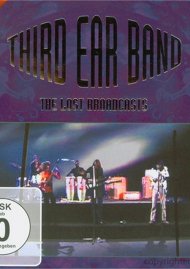 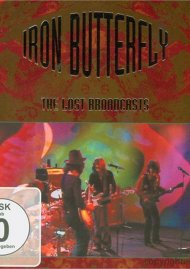 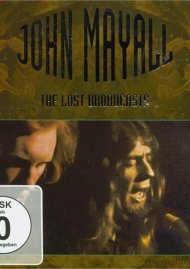 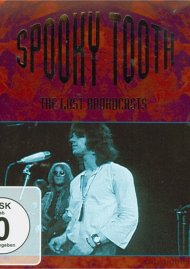 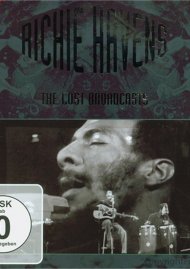 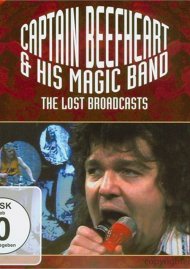 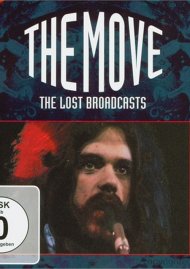 Move, The: The Lost Broadcasts

Reviews for "Manassas: The Lost Broadcasts"