Shut Up And Play The Hits 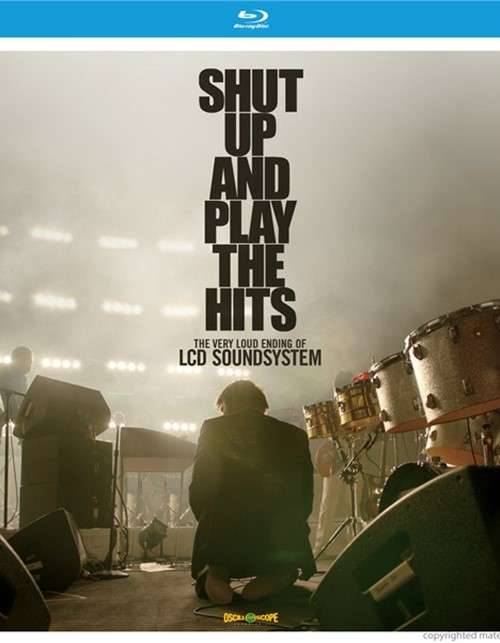 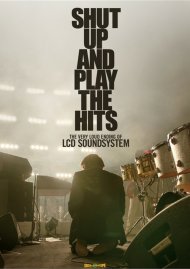 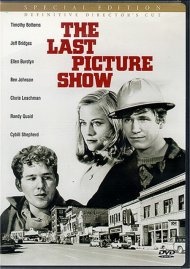 Shut Up And Play The Hits

On April 2nd 2011, LCD Soundsystem played its final show at Madison Square Garden in New York City. LCD frontman James Murphy, disbanding one of the most celebrated and influential groups of its generation at the peak of its popularity, ensured that the band would go out on top with the biggest concert of its career. The instantly sold out, near four-hour extravaganza featured special appearances by Arcade Fire and Reggie Watts and moved the crowd of thousands to tears of joy and grief.

Shut Up And Play The Hits both captures this once-in-a-lifetime event with stunning visuals and serves as an intimate portrait of Murphy as he navigates the 48 hours surrounding the show. Woven throughout is an honest and unflinching conversation between Murphy and author Chuck Klosterman as they discuss music, art, aging, and the decision to call it quits while at the top of your game.

This special edition DVD set also includes the three-and-a-half-hour concert in its entirety.

Review "Shut Up And Play The Hits"

Reviews for "Shut Up And Play The Hits"