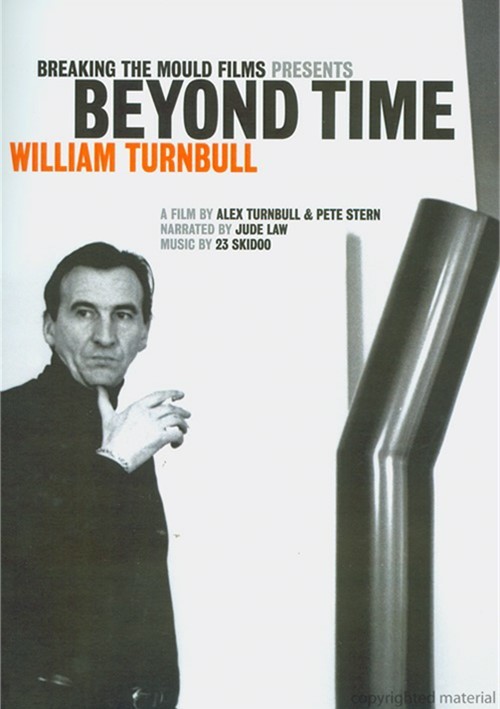 Beyond Time is a journey into the life and work of artist William Turnbull, from his humble roots in the shipyards of Dundee to his standing as one of the world's most highly respected artists.

Beyond Time's distinguished cast explore Turnbull's experiences in the RAF, in Paris with artists such as Giacometti, Picasso and Brancusi as well as in London with Richard Hamilton, Eduardo Paolozzi and the Independent Group.

Also his popularity in America and his friendships with Mark Rothko and Barnet Newman.

Beyond Time has been produced and co-directed by the artist's son Alex Turnbull who as well as being a pioneering British skateboarder and DJ, was also a member of the hugely influential music group 23 Skidoo who's music provides the soundscape for the film.

Reviews for "Beyond Time: William Turnbull"