Ever After / Never Been Kissed (Double Feature) 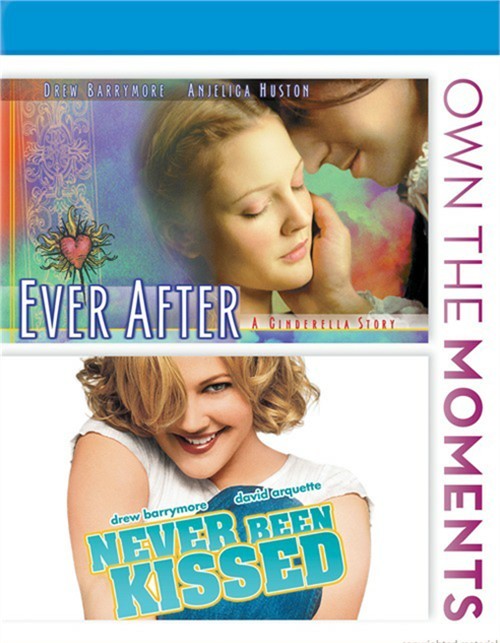 Ever After / Never Been Kissed (Double Feature)

A "modern" young woman of the sixteenth century, Danielle (Drew Barrymore) is as independent and wise as she is beautiful and kind. Standing up to her scheming stepmother (Anjelica Houston), she works miracles on the lives of everyone around her, including the crown prince of France (Dougray Scott). Relive this captivating, contemporary retelling of the classic fairy tale - "a dazzling rendering of the Cinderella story" (The Washington Post).

Newspaper reporter Josie Geller (Barrymore) is going undercover as a student to learn about today's teens. At first she's thrilled...until she remembers her nickname: "Josie Grossie." Can a former clueless nerd navigate the hallways of high school without tripping over her own feet?

Review "Ever After / Never Been Kissed"

Reviews for "Ever After / Never Been Kissed"