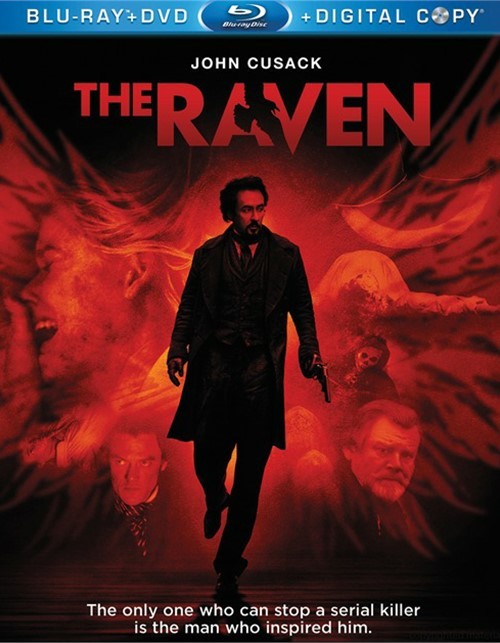 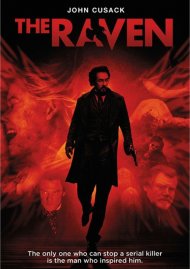 The only one who can stop a serial killer is the man who inspired him.

John Cusack and Luke Evans star in this blood-curdling tale of terror that's as dark and haunting as the legendary master of the macabre who inspired it - Edgar Allan Poe. Baltimore, 1849. While investigating a horrific double murder, police detective Emmett Fields (Evans) makes a startling discovery: the killer's methods mirror the twisted writings of Edgar Allan Poe (Cusack). Suspecting Poe at first, Fields ultimately enlists his help to stop future attacks. But in this deadly game of cat and mouse, the stakes are raised with each gruesome slaying as the pair races to catch a madman before he brings every one of Poe's shocking stories to chilling life... and death.

Deleted And Extended Scenes
The Raven Guts: Bringing Death To Life
The Madness, Misery and Mystery Of Edgar Allen Poe
Behind The Beauty and Horror
The Raven Presents: John Cusack And James McTeigue
Music For The Raven: The Team
Audio Commentary By The Director And Producers