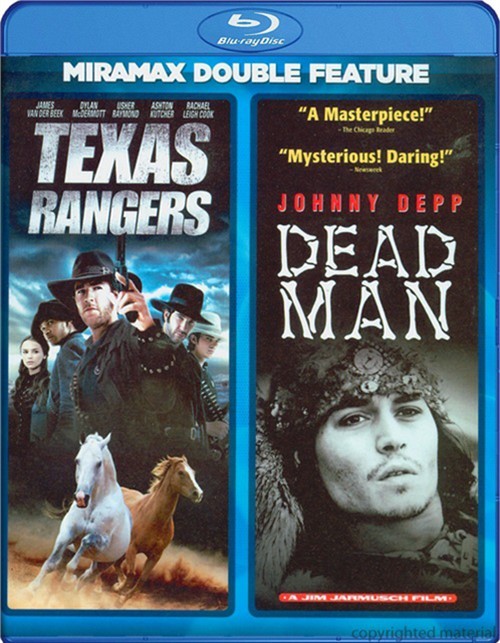 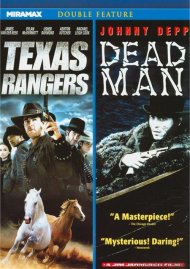 Starring James Van Der Beek (The Rules Of Attraction) and Dylan McDermott (TV's The Practice) alongside Ashton Kutcher (No Strings Attached), Rachael Leigh Cook (Josie And The Pussycats) and Usher Raymond (The Faculty). After the Civil War, Texas is at the mercy of murderous bandits! From the chaos emerges a group of young cowboys summoned to reform the Texas Rangers and restore order! Under the fearless leadership of Leander McNelly (McDermott), the new rangers find themselves severely outgunned and outmanned... but unmatched for courage and determination!

A young man in search of a fresh start, William Blake (Johnny Depp, The Tourist), embarks on an exciting journey to a new town...never realizing the danger that lies ahead. But when a heated love triangle ends in double murder, Blake finds himself a wanted man, running scared - until a mysterious loner teaches him to face the dangers that follow a "dead man." With an outstanding supporting cast including Gabriel Byrne (TV's In Treatment) and Robert Mitchum (Cape Fear), Dead Man is another motion picture triumph from filmmaker Jim Jarmusch.