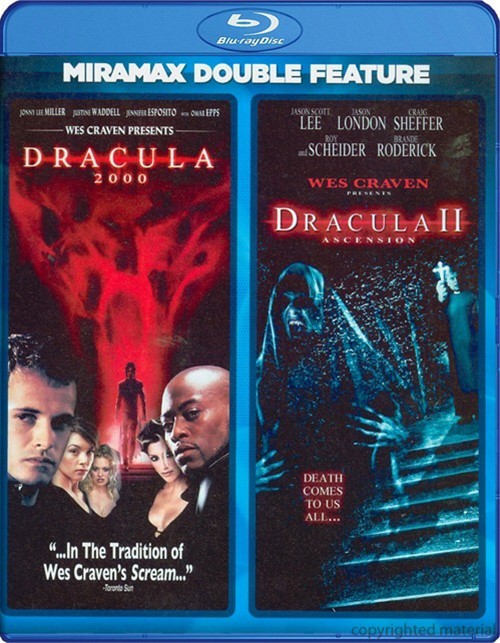 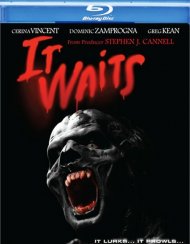 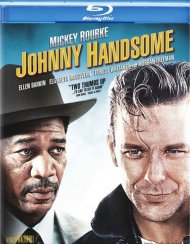 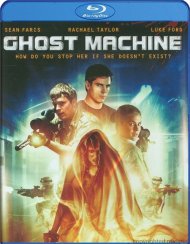 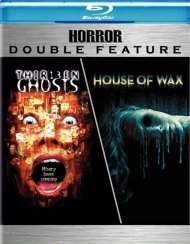 When a team of techno-savvy thieves break into a high-security vault, they don't discover priceless works of art... they find a crypt unopened for 100 years. Suddenly, the ancient terror of Dracula (Gerard Butler) is unleashed, and his first destination is America and the exotic city of New Orleans - a place where he feels right at home. Not far behind, however, is a vampire hunter (Jonny Lee Miller) from London determined to save a young woman with whom Dracula shares his dark legacy.