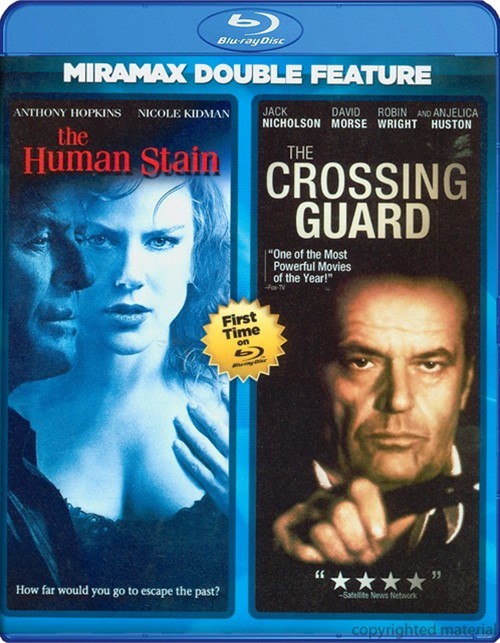 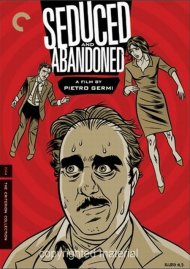 Academy Award winner Anthony Hopkins (Best Actor, The Silence Of The Lambs, 1992) and Nicole Kidman (Best Actress, The Hours, 2003) along with Gary Sinise and Ed Harris star in this provocative mystery. Coleman Silk (Hopkins) has a secret. A terrible fifty-year-old secret that the esteemed college professor has kept hidden from everyone - including his wife, his children and his down-out-out young lover (Kidman) - and it's about to ruin his entire life.

Academy Award winner Jack Nicholson (Best Actor, As Good As It Gets, 1998) drives this suspenseful, critically-acclaimed action thriller about one man's unquenchable thirst for revenge. For six agonizing years, Freddy Gale (Nicholson) has waited for John Booth, the man jailed for a crime that destroyed Freddy's life. Now, Booth is out of prison and Freddy's giving him three days before he returns... to even the score.

The Human Stain
Alternate Scene
Behind The Scenes

Review "Crossing Guard, The / The Huma"

Reviews for "Crossing Guard, The / The Huma"