Bonfire Of The Vanities, The 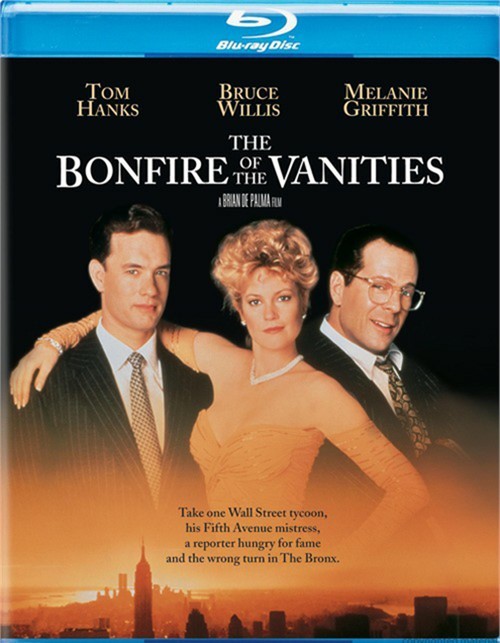 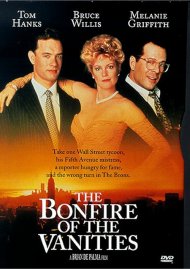 Take one Wall Street tycoon, his Fifth Avenue mistress, a reporter hungry for fame, and the wrong turn in The Bronx.

Sherman McCoy was Wall Street's Master of the Universe - and everything in his life was right. Then one night he took a wrong turn at the wrong place with the wrong woman. And nothing has gone right since.

Tom Hanks as McCoy, Bruce Willis as a jaded journalist, Melanie Griffith as McCoy's self-centered mistress and Morgan Freeman as an outspoken judge ignite The Bonfire of the Vanities, the quintessential story of the go-for-it '80's. Based on Tom Wolfe's bestseller and directed by Brian DePalma, this freewheeling film pokes hilarious fun at the glitzy Greed Decade. It's a comic circus so outrageous a single spark could start a bonfire!

Review "Bonfire Of The Vanities, The"

Reviews for "Bonfire Of The Vanities, The"