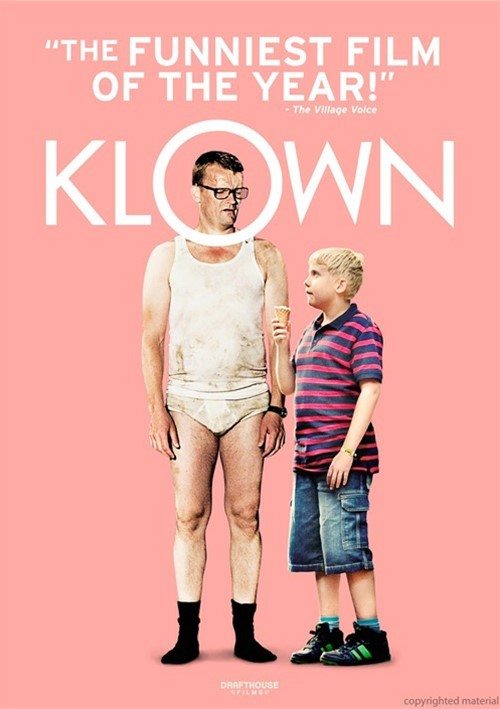 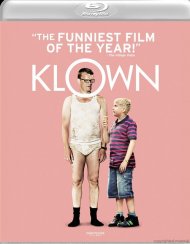 In what critics are hailing as "the funniest movie of the year!" (The Village Voice), Klown follows two wildly inappropriate friends - played by celebrated international comedians Frank Hvam and Caspar Christensen - as they run amok through the Danish countryside plowing through endless awkward confrontations and unspeakable debaucheries. Hopelessly wrongheaded Frank "kidnaps" the 12-year-old nephew of his pregnant girlfriend in an eager attempt to prove his fatherhood potential, and they join sex-crazed Casper on his secret adulterous weekend canoe trip. Rampaging through exclusive brothels, hospitalizations, armed robberies and even prison, the three paddle downstream from one chaotic misadventure to the next, all culminating in a surprisingly sentimental portrait of friendship and a final shocking reveal that you'll never be able to unsee.

Klown From Behind: The Making Of Klown
Audio Commentary By Director Mikkel Norgaard and Stars Frank Hvam And Casper Christensen
It's A Jungle Down There: Episode Of KlownTelevision Series Written By Lars Von Trier
Inside Castello Alleycat
Crafting The Willie
Deleted Scenes
Outtake Reel
Theatrical Trailer
16-Page Booklet