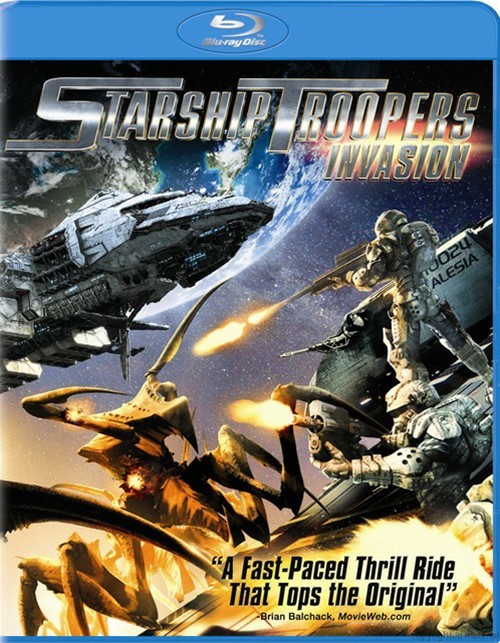 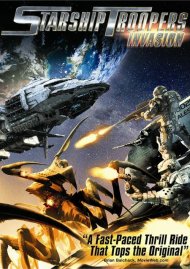 The troopers of two starships have joined f-rces to terminate a massive bug attack at a federation outpost. Before the mission can be completed and the survivors evacuated, one ship abruptly departs and goes inexplicably dark. The remaining battle-hardened troopers race to the rescue, only to discover that the threat from the bugs is about to hit home.

Reviews for "Starship Troopers: Invasion (B"