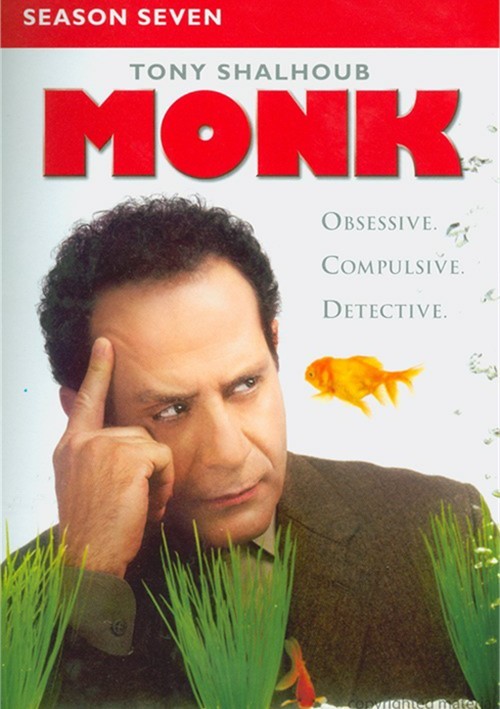 Tony Shalhoub returns to his acclaimed three-time Primetime Emmy Award and Golden Globe-winning role for a stellar seventh season in the quirky and irreverent detective show Monk. Join him and phenomenal guest stars Brad Garrett, David Strathairn, John Turturro and more in 16 hilarious, unforgettable episodes - including the all-star 100th episode, Mr. monk's 100th Case! Despite his overwhelming fear of germs, crowds, small places and almost everything else, Monk proves once again why he's the only man for the case and why mystery lovers "...can't deny how amusing it all still is..." (Entertainment Weekly).

Video Commentaries
Monk Promotional Ad
Anatomy Of An Episode - An Inside Look At The Making of Mr. Monk Makes The Playoffs 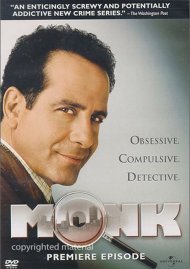 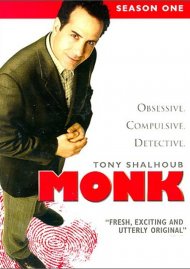 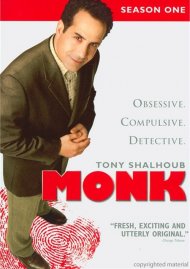 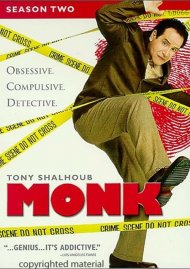 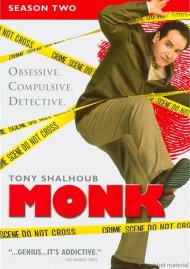 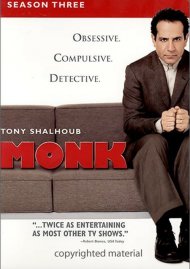 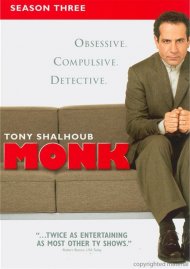 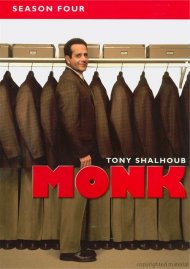 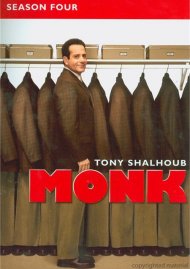 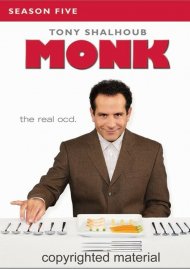 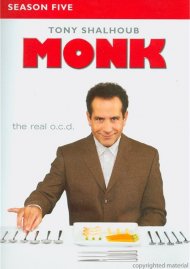 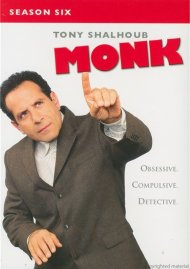