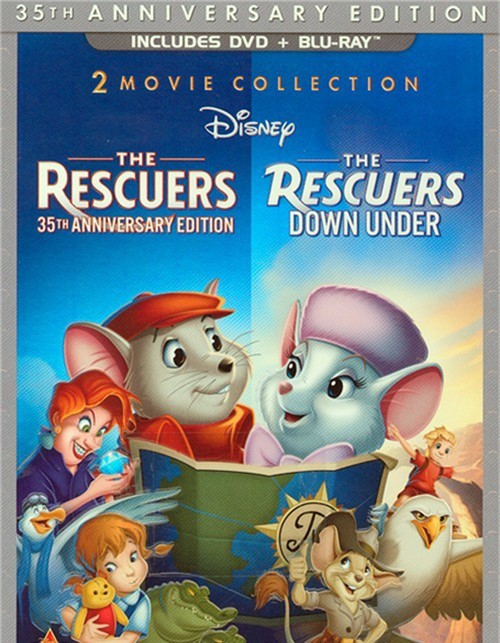 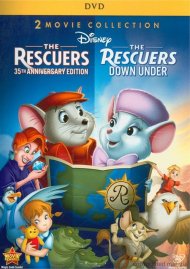 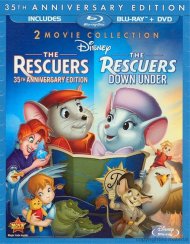 To commemorate the 35th anniversary of an original classic, Disney proudly presents a special 2-movie collection featuring all-time family favorites, The Rescuers and The Rescuers Down Under, for the first time ever on Blu-ray!

Join two of the world's bravest mice - Bernard and Bianca - as they set out on two thrilling rescue missions full of comic adventure while soaring through the Devil's Bayou and flying sky-high in the Australian outback. Buckle up for the ride of your life as these tiny heroes with great big hearts outrun and outwit their rivals to save the day.

Brimming with lovable characters and unforgettable music, this 2-movie collection is high-flying fun for the entire family! Share the laughs and excitement for the first time on Disney Blu-ray.

Reviews for "Rescuers, The: 35th Anniversar"