NFL Dynasty Collection: The San Francisco 49ers - The Team Of The 80s 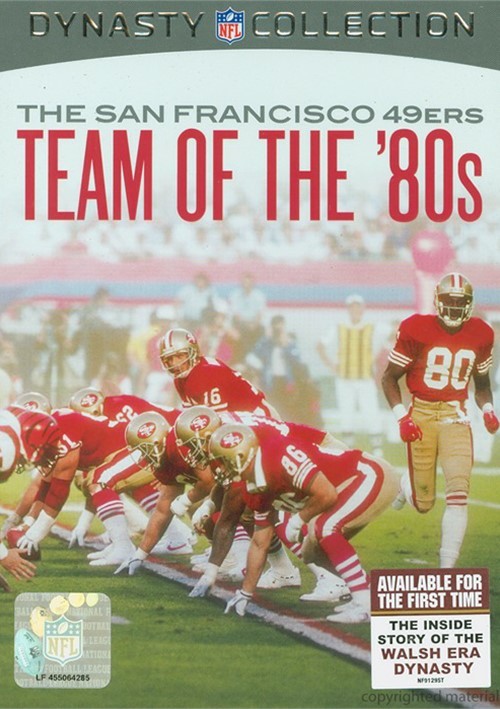 NFL Dynasty Collection: The San Francisco 49ers - The Team Of The 80s

The perfect combination of a team, a town, and a mission. Starting with his hiring in 1979, San Francisco head coach Bill Walsh began constructing a unit that would fit his revolutionary vision of what a pro football team could be. By astutely collecting talent, and then implementing an offensive system that came to be known as "The West Coast Offense," Walsh created a dynasty that would dominate the NFL throughout the 1980s.

In this exciting DVD, NFL Films takes you inside the Walsh years in San Francisco, detailing the offensive and defensive systems, showcasing the key players, and delving into the winning philosophy that created one of the greatest sustained bodies of excellence in NFL history.

From the legendary catch to the thrilling last seconds of Super Bowl XXIII, The San Francisco 49ers: Team of the '80s delivers all the key moments and all the essential memories. It is a must-have for any 49ers fan.

"NFL Dynasty Collection" SeriesView All 2 Titles in the Series > 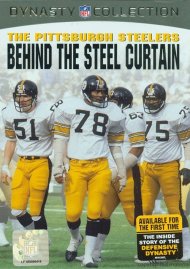 NFL Dynasty Collection: The Pittsburgh Steelers - Behind The Steel Curtain