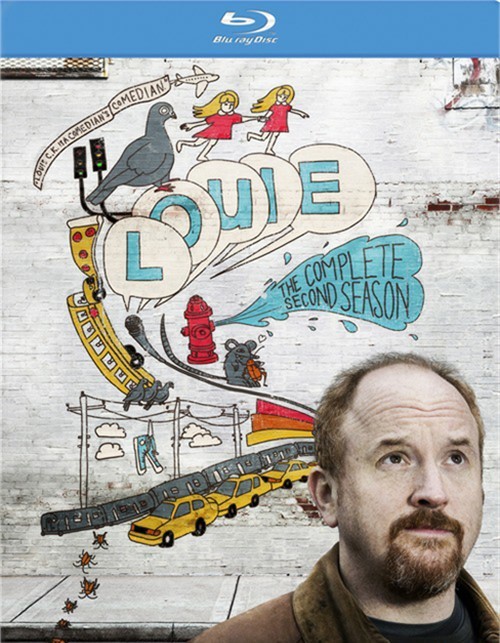 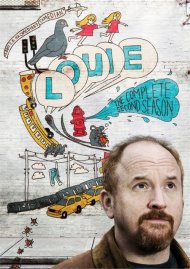 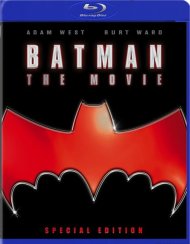 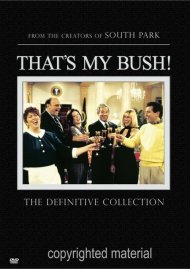 That's My Bush!: The Definitive Collection

Comedian Louis C.K. is back with another season of this critically acclaimed, Emmy-nominated hit. Spotlighting C.K.'s signature brand of twisted observational humor, Season Two follows the everyday trials of single dad Louie as he struggles to raise his kids, advance his career, and somehow get some action in the meantime. Facing one bummer after another, Louie takes on inattentive crowds, insane relatives, and a hair-raising U.S.O. tour of Afghanistan. Featuring a stellar array of guest stars including Joan Rivers, and Chris Rock, Louie: Season Two comes fully loaded with unrestrained deleted scenes and commentaries by Louis C.K.

"Louie" SeriesView All 2 Titles in the Series > 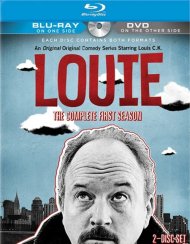