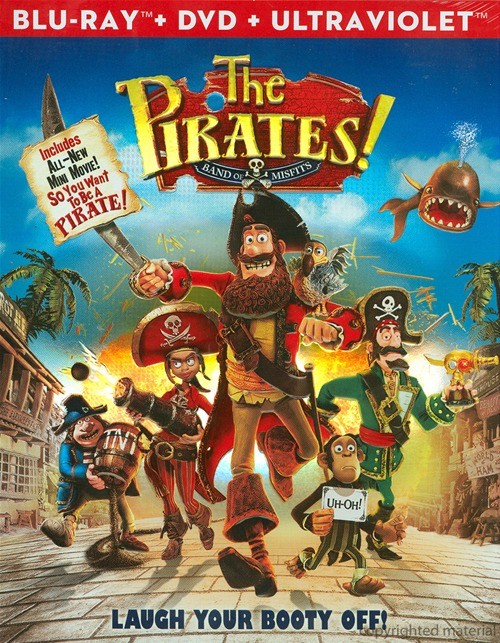 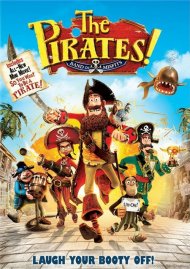 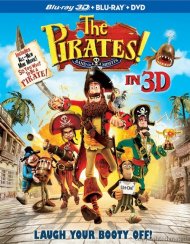 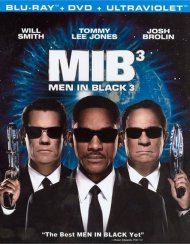 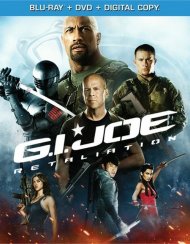 Laugh your booty off

Review "Pirates! Band Of Misfits, The "

Reviews for "Pirates! Band Of Misfits, The "