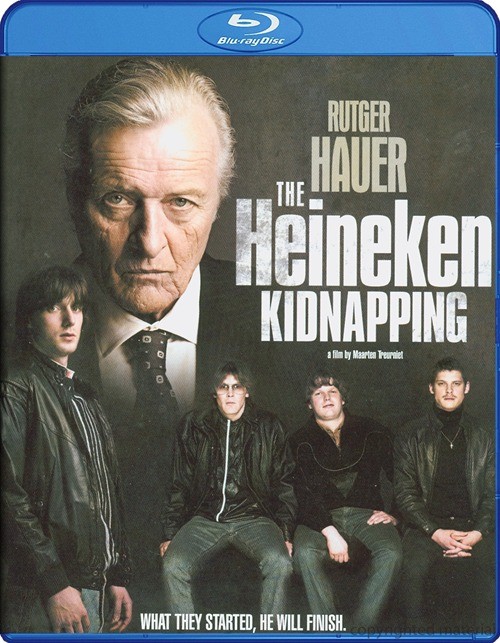 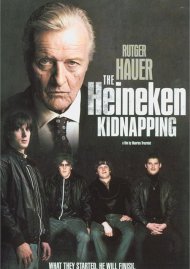 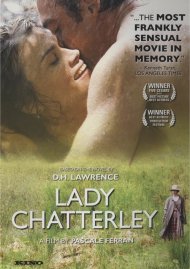 Over the past fifty years, Freddy Heineken (the legendary Rutger Hauer) has turned his family's beer company into a multi-million dollar empire. When amateur street thug Rem and a group of money-hungry delinquents kidnap the magnate, Heineken is put into captivity and f-rced to endure physical and psychological s at the hands of the thugs until the family delivers an enormous ransom. But after their plan unravels, the hoodlums find themselves the target of Amsterdam's entire police f-rce and Heineken himself - and Rem is unwittingly f-rced to become the remorseless criminal he never believed he could be. A fictionalized account of the Netherland's most notorious abduction, The Heineken Kidnapping is a taut dramatic thriller featuring a breathtaking performance from Hauer.

Reviews for "Heineken Kidnapping, The"