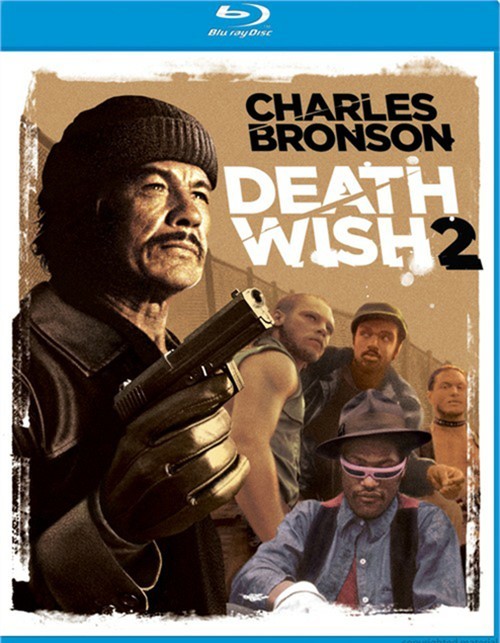 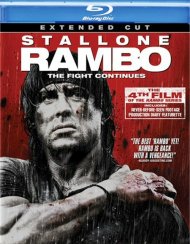 Paul Kersey is not your ordinary victim: He fights back - with a vengeance! Legendary tough guy Charles Bronson resumes his trademark role as the hard-as-nails urban avenger in this hard-hitting, action packed sequel!

With the murder of his wife and the revenge against her killers now behind him, Kersey begins a new life in LA. But tragedy is never far from his door, and when a group of local hoods viciously assault his daughter, they unleash a wrath unlike anything the city has ever seen. Kersey has the face of each of them branded in his memory, and he will not rest until he tracks every one of them down... and puts them all in the ground!