Pink Floyd: Story Of Wish You Were Here 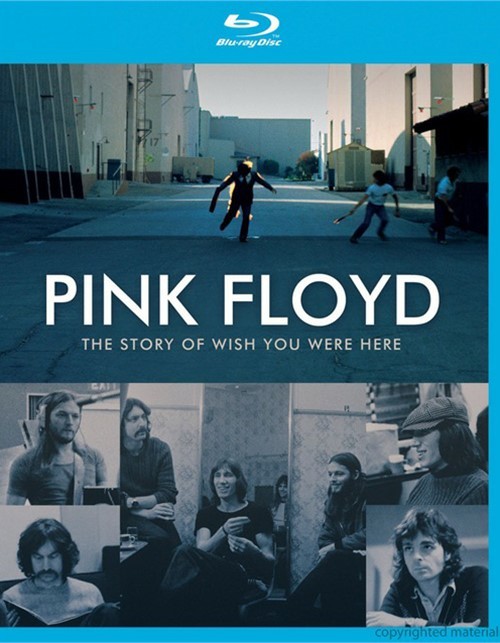 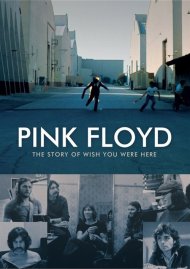 Pink Floyd: Story Of Wish You Were Here

Wish You Were Here was released in September 1975 and went straight to number one in the UK album charts. The record debuted at number 12 in the U.S. charts, and the following week hit the U.S. number one spot. The album was to stay in the U.S. charts for a year, and at the time of writing has sold over 13 million copies worldwide.

The album has an enduring legacy, and this film tells the in-depth story of its production from the perspective of those who where there at the time. It features new interviews with the band - David Gilmour, Roger Waters and Nick Mason - as well as an archive interview with the late Richard Wright.

Reviews for "Pink Floyd: Story Of Wish You "