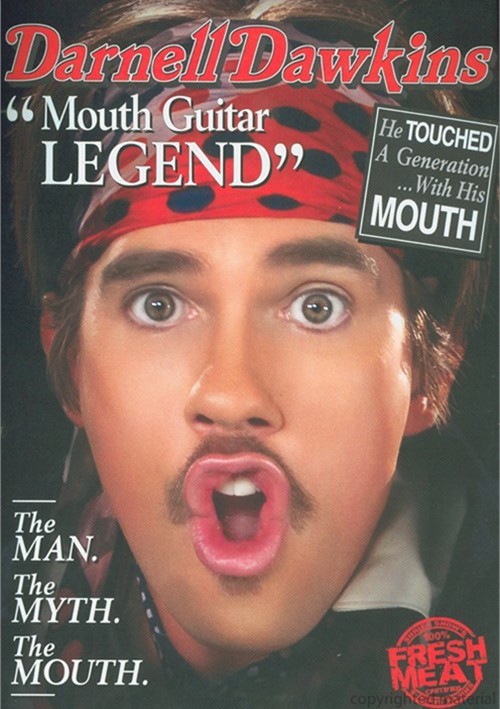 The man. The myth. The mouth.

The 1960's brought a time of change, turmoil, and great music. At the center of it all was a man named Darnell Dawkins who personally broke down racial barriers and expressed a 'hope for change' through his music. Due to his father's strong disdain for all that Darnell stood for; he withdrew all performance and interview footage of Darnell from the public. Now after lengthy and expensive legal battles, never-before-seen footage of his life, music and times are finally being brought to light after 40 years! Dawkins was a complex, brilliant and sexually uninhibited personality and he was revered for being the greatest mouth guitarist the world has ever seen... or heard.