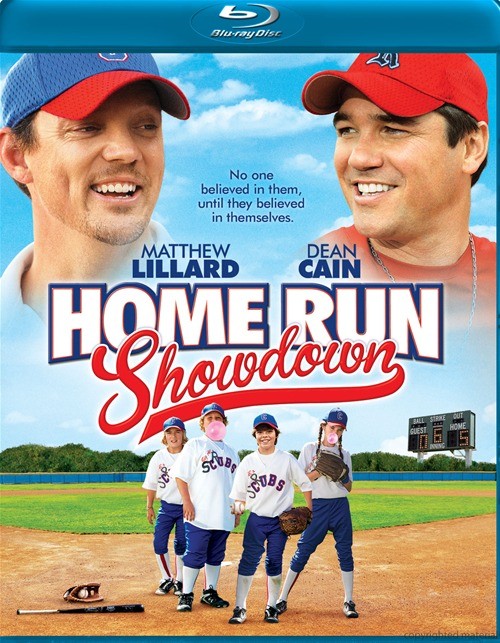 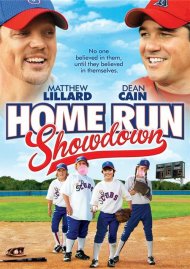 Twelve-year-old Lorenzo is having a rough time. He's new in town and he didn't make the cut when he tried out for Youth League Baseball... so he's decided to start his own team! With the help of his new friends, Lorenzo has to convince washed-up minor leaguer Joey Deluca (Matthew Lillard, Scooby-Doo) to be the new team's coach. But if Joey takes the job, he'll have to go head to head with his arrogant ex-major league brother, Rico (Dean Cain, Lois & Clark), coach of the rival team. Can Joey shape this ragtag group of kids into champions? Will Rico's dirty tricks finally get exposed? It will all get settled on the field at the Home Run Showdown.