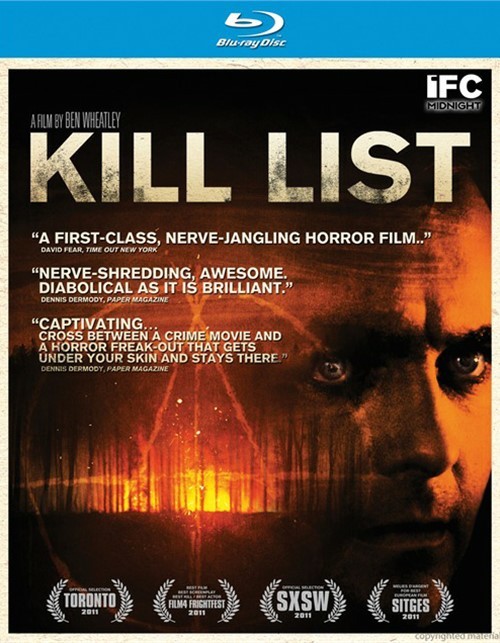 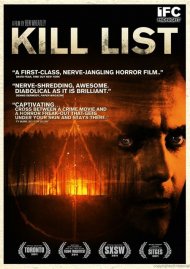 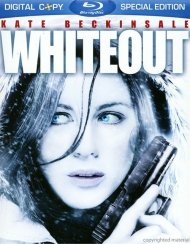 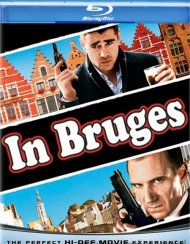 Eight months after a disastrous hit job in Kiev left him physically and mentally scarred (and struggling to support his wife and son), Jay, (Neil Maskell) is pressured by his partner and best friend Gal (Michael Smiley) into taking a lucrative three-part assignment: kill a priest, a librarian, and finally a member of Parliament. As the two men - one a volatile hothead, the other a careful professional - carry out their work with shocking brutality, Jay's world begins to unravel until paranoia and unexplainable visions send him plunging into the heart of darkness. A one-of-a-kind blend of hitman thriller and terrifying psychological horror film, Kill List is a mind-blowing genre concoction that captivates in its rawness.