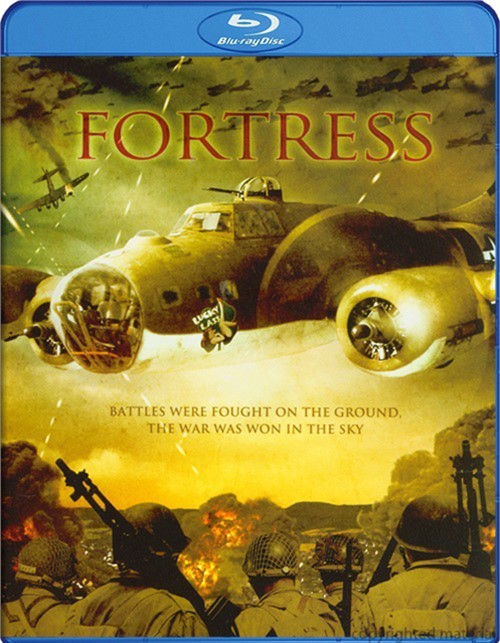 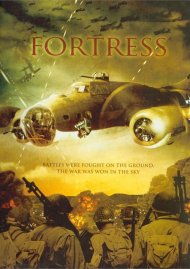 Battles were fought on the ground, the war was won in the sky.

Based on actual events. When the commander of the crew of a B-17 Flying Fortress bomber is killed in action in a raid over Sicily in 1943, his replacement, a young, naive pilot, struggles to be accepted by the plane's already tight-knit Irish American crew.