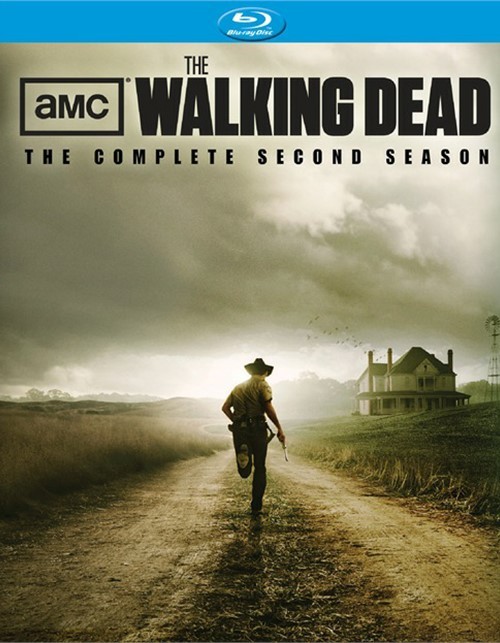 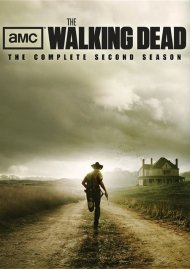 Featurettes: All The Guts Inside, Live Or Let Die, The Meat Of The Music, Fire on Set, The Ink is Alive, The Sound Of The Effects, In The Dead Water, You Could Make A Killing, She Will Fight, The Cast On Season 2, Extras Wardrobe
6 Webisodes
Audio Commentaries On Episodes 1, 7, 8, 11 and 13
Deleted Scenes: What Lies Ahead, Save The Last One, Secrets, Pretty Much Dead Already, Nebraska, Judge, Jury, Executioner, Better Angels, Beside The Dying Fire 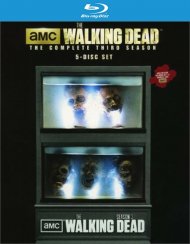 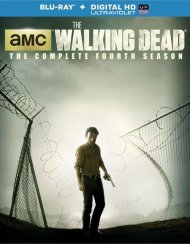 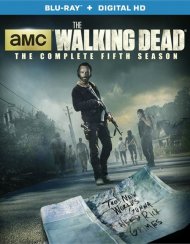 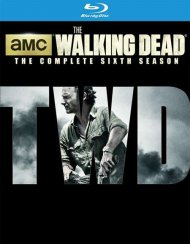