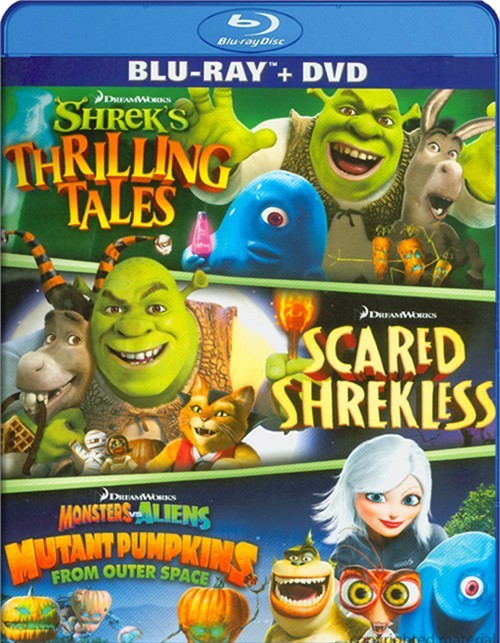 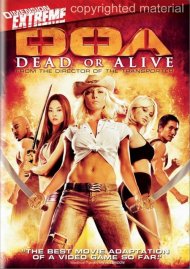 Join Shrek, Donkey, Puss and B.O.B as they get the fright of their lives in three spooktacular stories that will keep you howling with laughter. This Shrektastic Halloween treat includes The Pig Who Cried Werewolf, Night of the Living Carrots and The Ghost of Lord Farquaad.

Halloween is Shrek's favorite holiday - but instead of the usual tricks or treats, Shrek ups the ante and challenges the gang to spend the night telling scary stories. The last one to be Scared Shrekless wins. And don't miss the Shreked-out parody of Michael Jackson's "Thriller."

The gang is back as special operatives dispatched to investigate a mysterious alien presence on Halloween. As the night unravels the innocent-looking pumpkins are revealed for what they really are - mutant aliens! Luckily the Monsters are there to smash the mutants' wicked scheme to take over Earth.