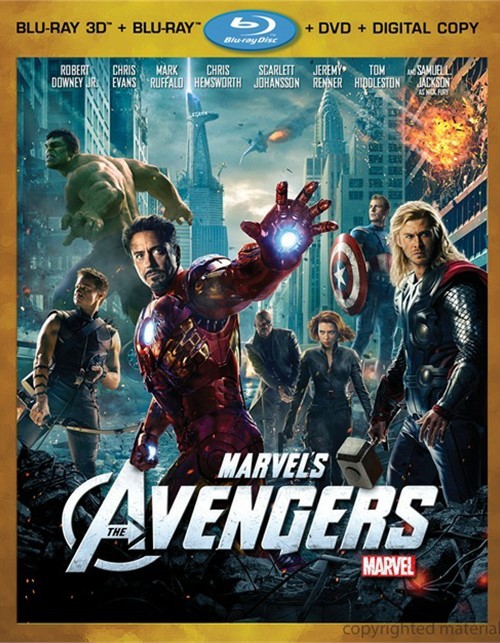 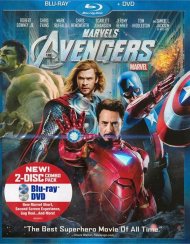 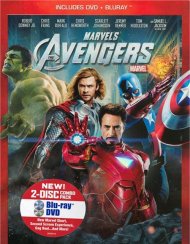 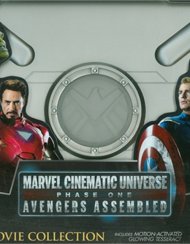 The Avengers Initiative: A Marvel Second Screen Experience - Access The S.H.I.E.L.D. Data Base To Immerse Yourself In The Marvel Cinematic Universe, Dive Into The Avengers Comic Book History, And Much, Much More In This Exclusive Experience For Your iPad, iPhone or Laptop
Marvel One Shot: Item 47 - Original Short Film
A Visual Journey: Discover The Amazing Sets, Groundbreaking Visual Effects, and Stunning Cinematography Of This Phenomenal Film
Marvel's First Ever Gag Reel
Deleted Scenes
"Live to Rise" Soundgarden Music Video
Assembling The Ultimate Team: The All-Star Cast Shares The Excitement Of Teaming up To Bring These Characters To Life, And Director Joss Whedon Discusses What Each of Them Brought To Their Role
Audio Commentary With Director Joss Whedon
Digital Album