End Of The Road 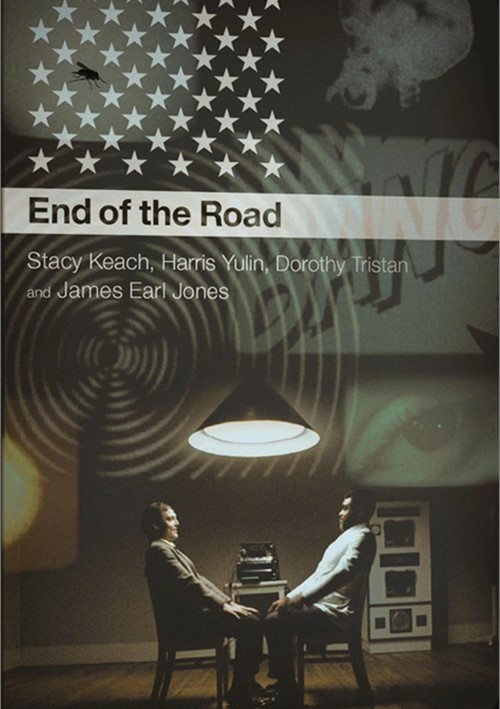 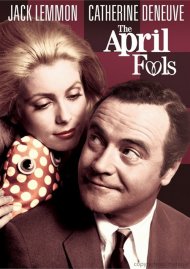 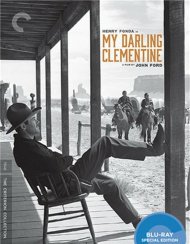 My Darling Clementine: The Criterion Collection

End Of The Road

Moments after receiving his graduate diploma, Jacob (Stacy Keach) waits at a train station. The future lies ahead, but life abruptly intervenes. Images flash in Jacob's mind: of war, injustice, assassination, protest, the entire spectrum of 1960s angst and anger - sending Jacob into a catatonic state. What follows during his bizarre rehab and its aftermath will be another form of madness. The dark comedy of John Barth's 1958 novel merges with late '60s rage in End Of The Road. James Earl Jones plays the mad shrink whose live-your-fantasy mental spa is populated by Sniper Man, in flagrante Chicken Man, Tutu Man and the like. A first-timer provides the cinematography: the camera's "Prince of Darkness," Gordon WIllis (The Godfather).

An Amazing Time: A Conversation About End Of The Road

Review "End Of The Road"

Reviews for "End Of The Road"