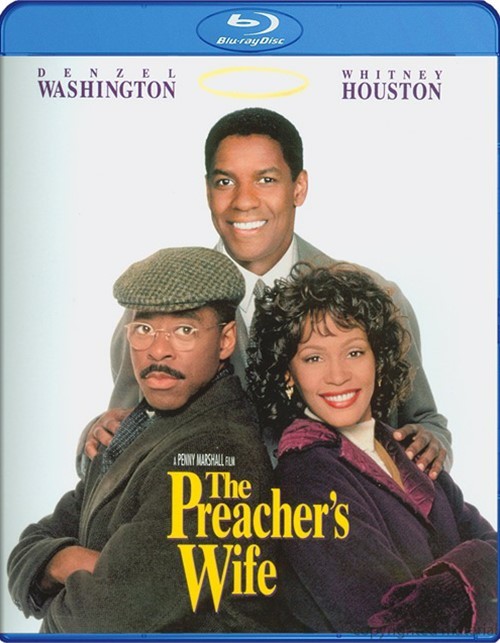 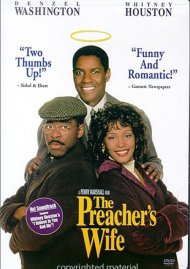 Send your spirits soaring with The Preacher's Wife, available for the first time on Blu-ray with a new digital restoration and enhanced picture and sound. Academy Award winner Denzel Washington (Best Actor, 2001, Training Day) and world-renowned artist Whitney Houston star in this uplifting film, brimming with laughter, romance and an inspiring soundtrack.

When a charming angel named Dudley is sent to Earth to help a young minister and his beautiful wife revive their marriage, the last thing anyone expects is for Dudley to fall in love with the preacher's wife! Enjoy every magical twist in this delightful romantic comedy, featuring 9 songs by Grammy Award winner Whitney Houston, including Billboard's Top 10 hit "I Believe In You And Me." It's divine on Blu-ray!

Reviews for "Preacher's Wife, The"